I've traveled a long and winding road I have to say. I also must preface the following assortment of life experiences with, who really gives a SH*T. I do voice work. If you are in need of a voice we can work together and do some great sounding things for your station/show or what have you and it will be awesome.

I went to Broadcasting School back in the day, then I did "live" radio in many cities and lived in many states around the country. I won't bore you and myself with the particulars, the high points were Miami and San Diego. Radio promotions had me riding elephants into the big top in Florida, (dangerous) I bungy jumped with a microphone taped to my wrist in St. Louis, (bad idea) I was on the air live in a tethered hot air balloon in Alabama, (and no, come to find out you can't tether it to a car) and ran hot leg and hot body contests from California to Miami. (always enjoyable) I've been on stage with Denny Tario (dance fever) and interviewed Chuck Norris. I've been backstage with Brett Michaels (Poison) in 87  introduced Joan Jett in front of 30,000 in Miami and introduced Cheap Trick downtown San Diego California  for "Street Scene"in the 90's. Hey, it was cool.

And, I've had the chance to travel. I've surfed Costa Rica, I've walked the Kalalau trail in Kauai and walked around  the Mona Lisa in the Louvre (she was watching me) and visited Tiger Temple in Thailand. I've gone  scuba diving all over Caribbean, Thailand, and Southern California, and most recently was relaxing in Panama. (the country)   I've been to Rome, Prague, Paris, Cairo, the list is long. I surfed and snowboarded every beach and mountain I could find. (and broke my share of bones doing it) In the early 80's I got up in the morning went surfing on Cape Canaveral Beach in Florida and in the 90's surfed Blacks Beach in San Diego then went into work and played music. A pretty good life if you can work it all out.

I was working on air at KGB radio in San Diego when I started doing voice work. Having seen the writing on the wall. (the computers being moved in and music downloaded to them) But hey, I had my day.  As far as VO, I've done a lot of different stuff,  commercials, some narration, movie trailers, but mainly radio  and television voice of the station work and promos. 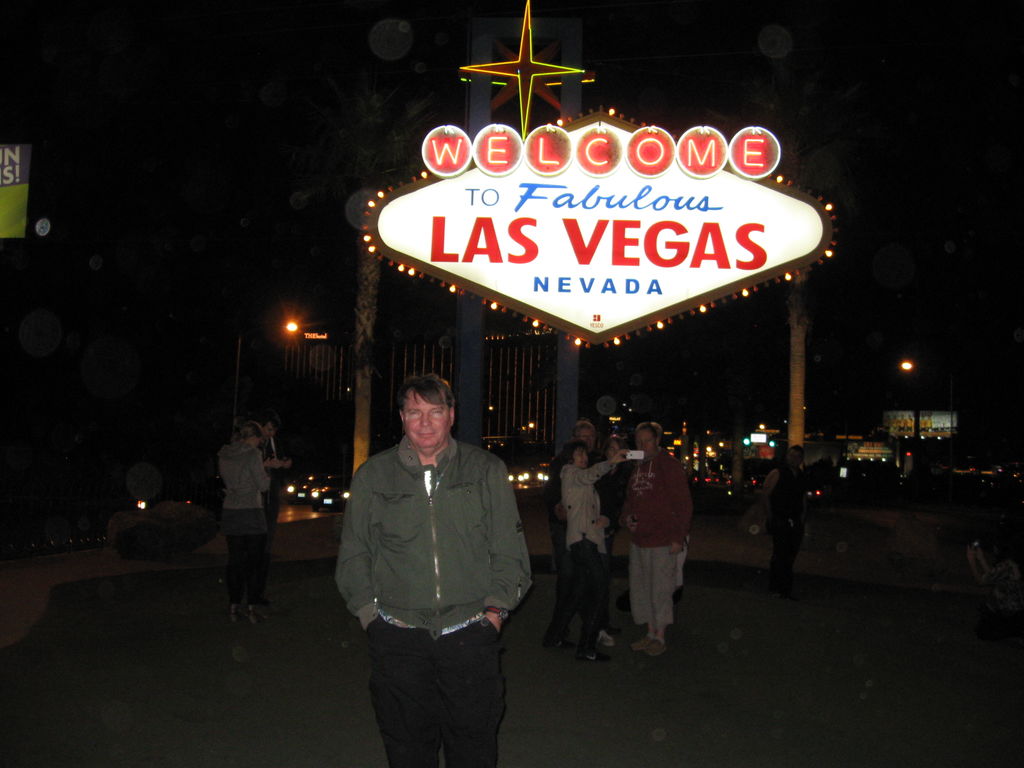 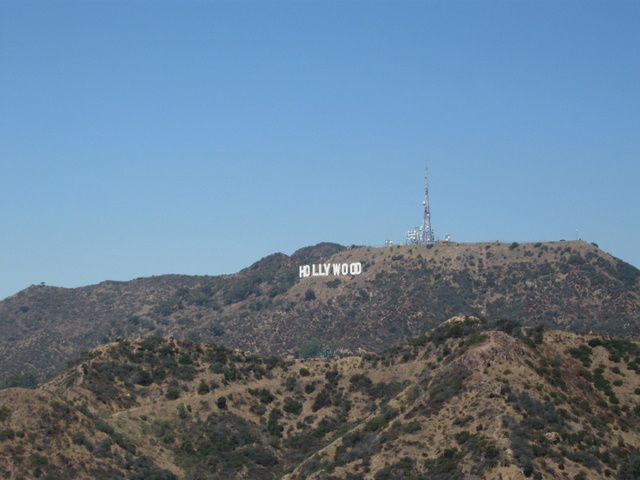 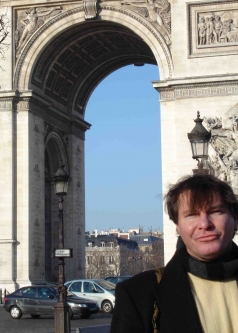 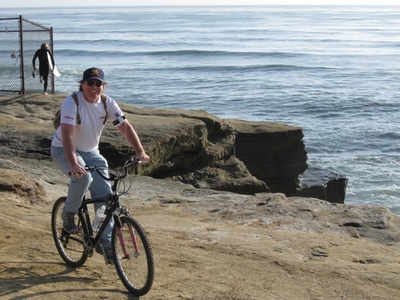 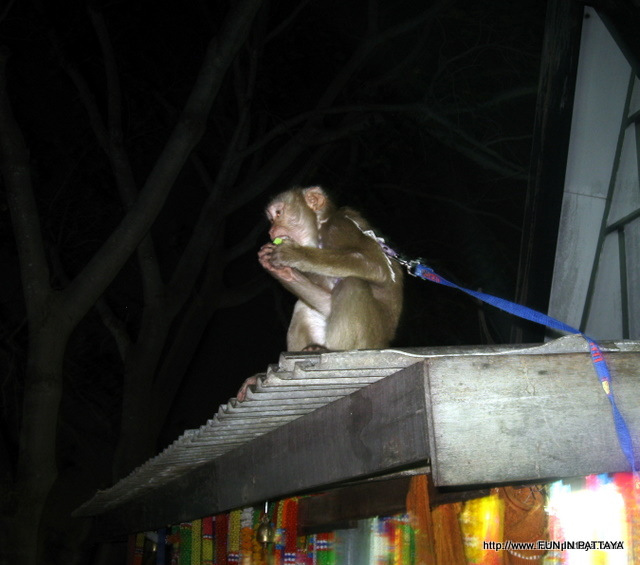 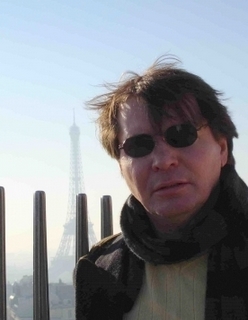 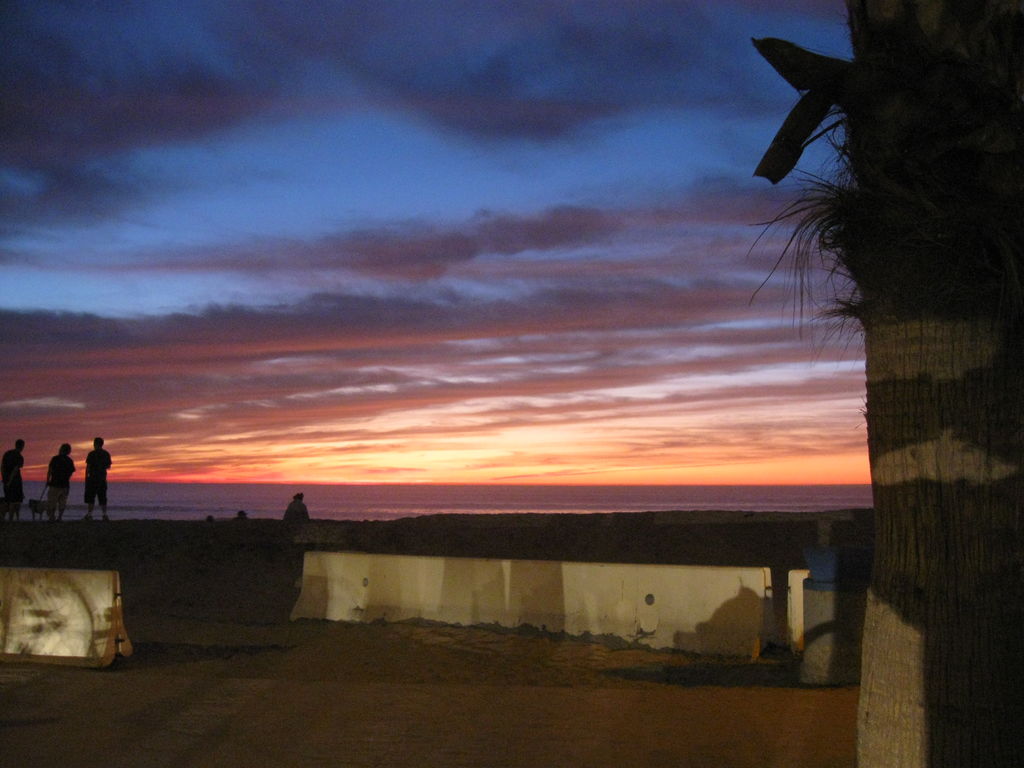 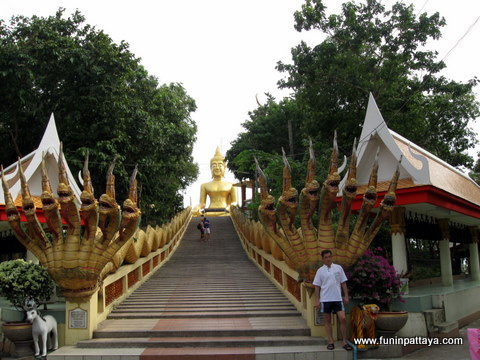 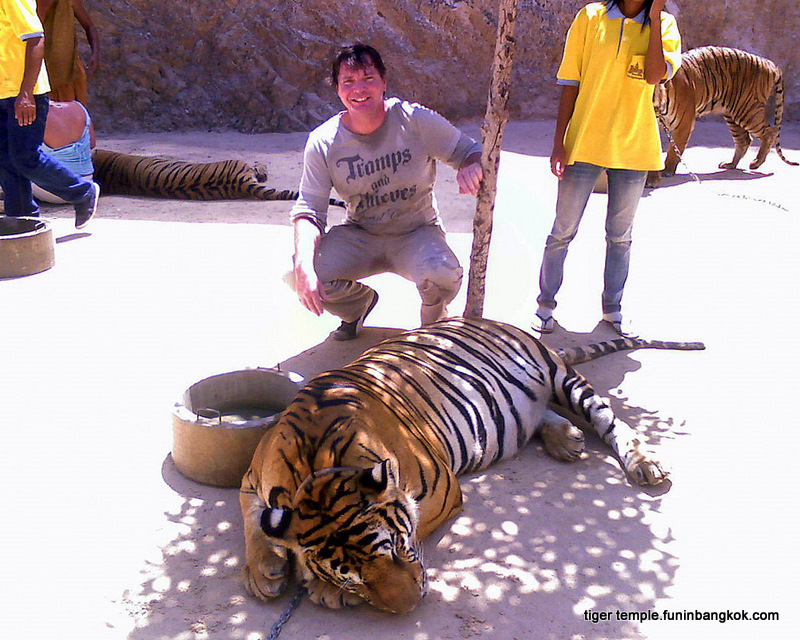 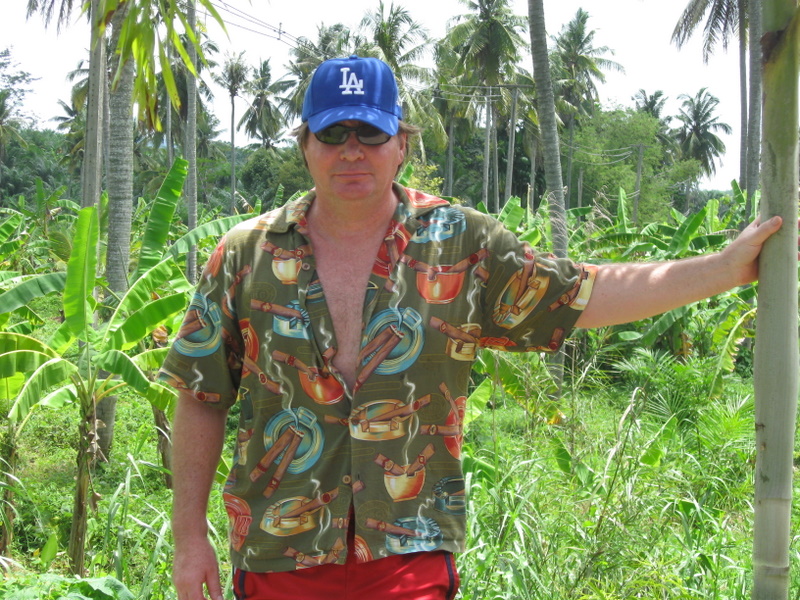 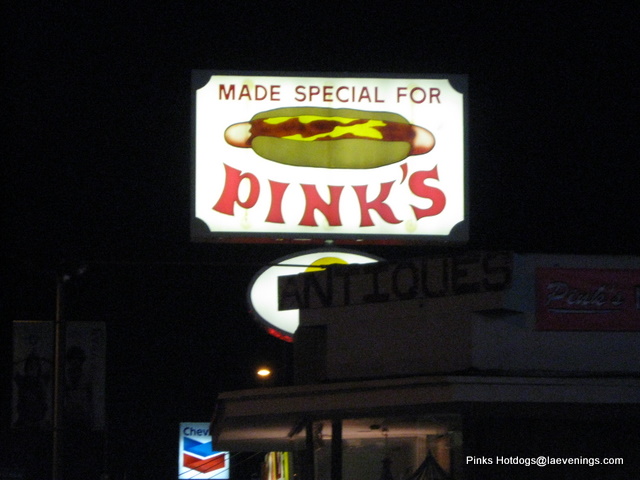 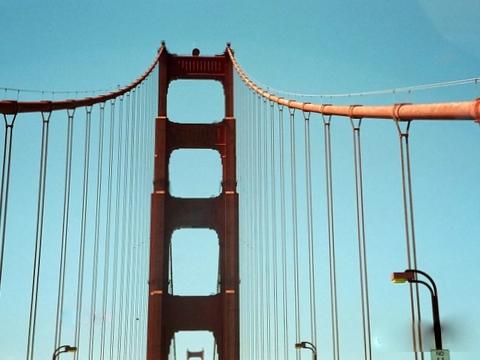 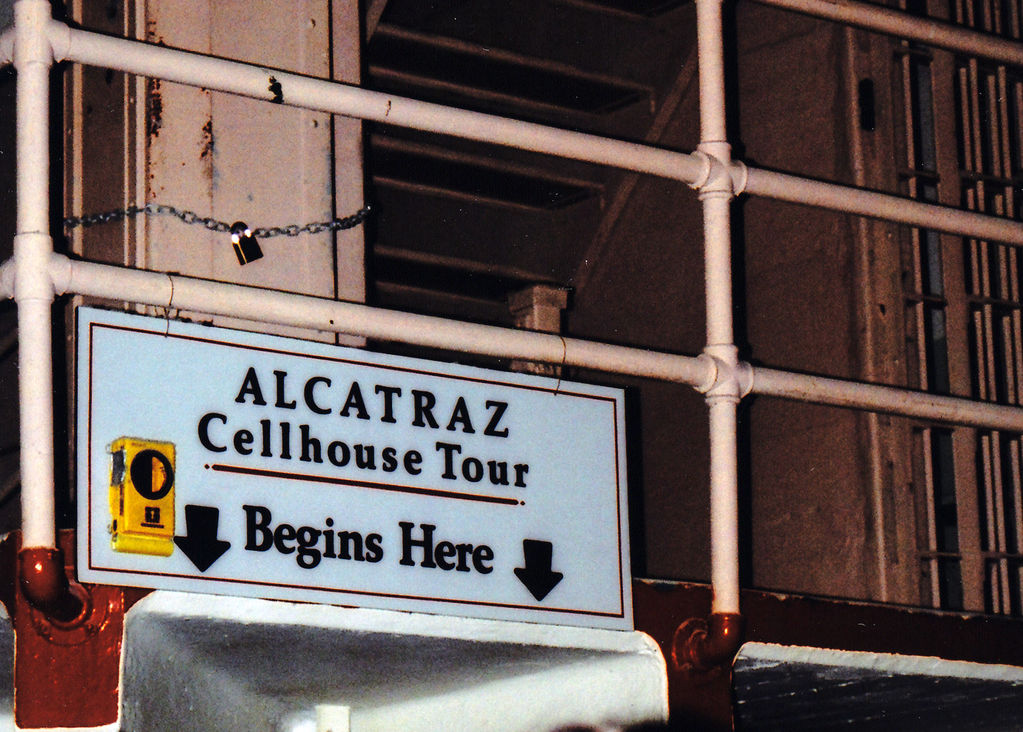 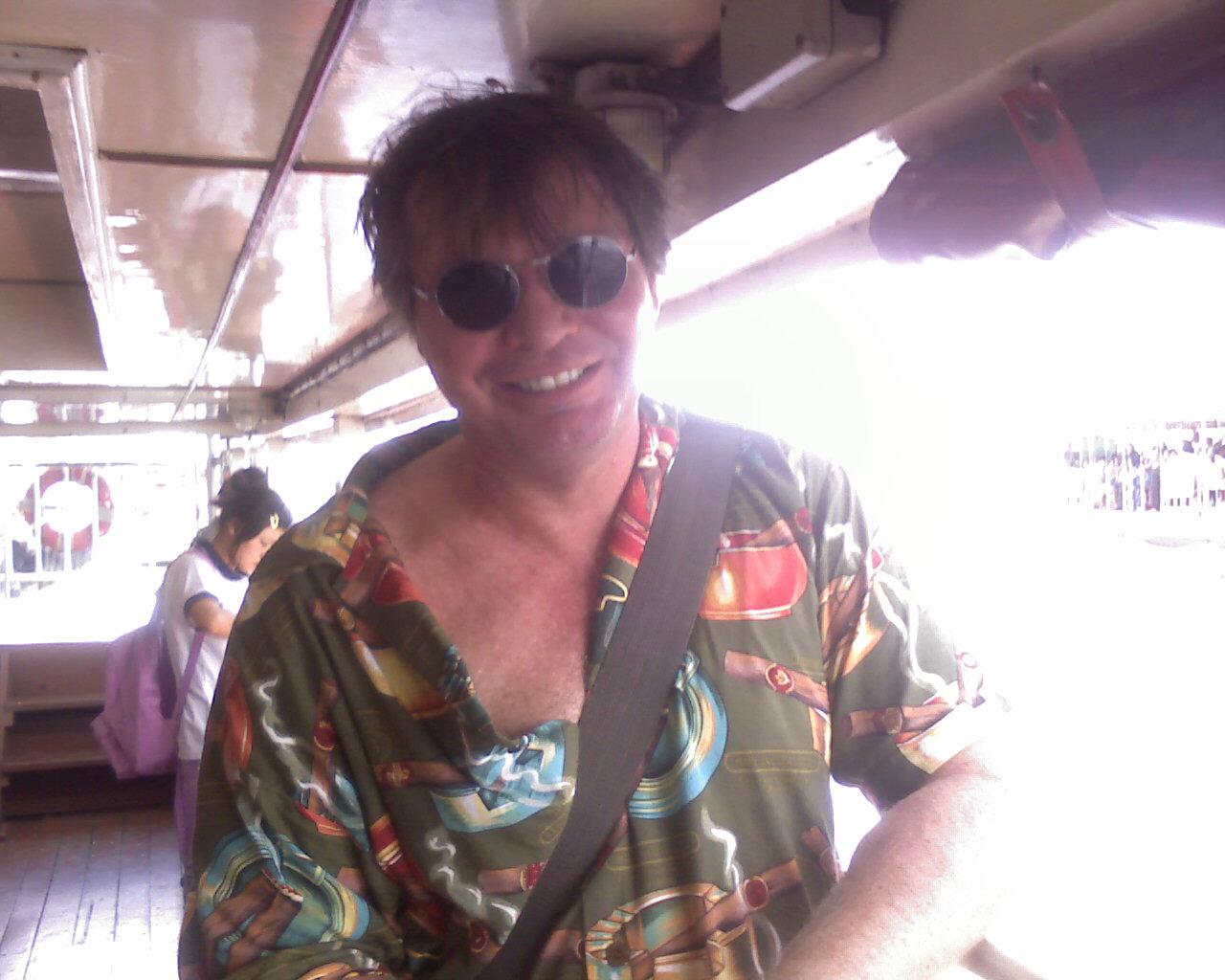 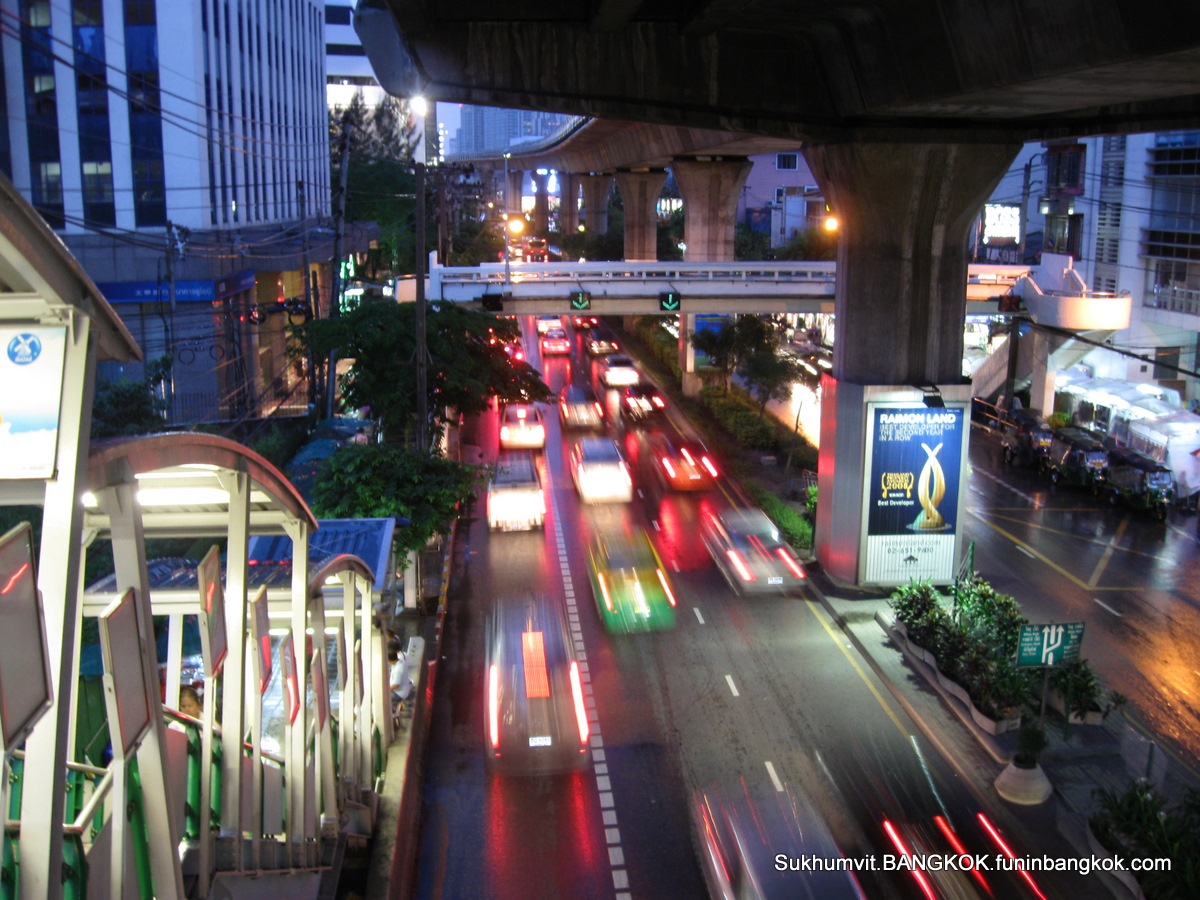 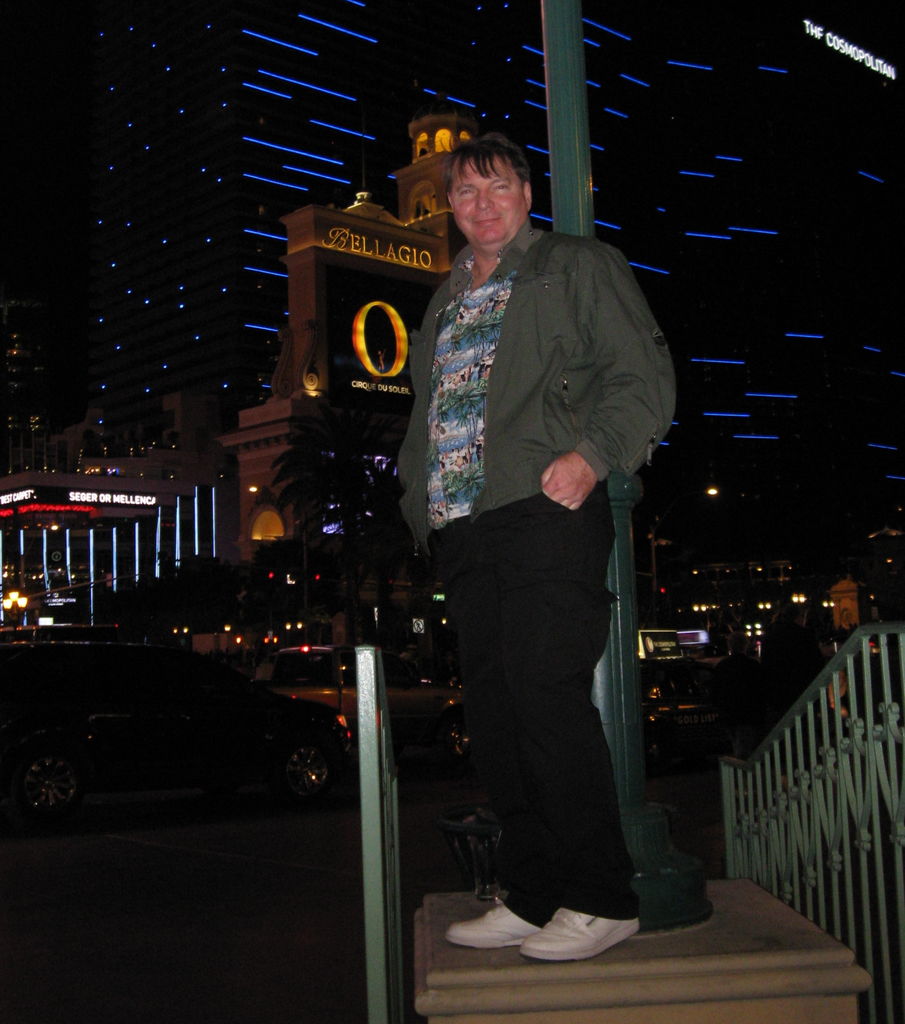 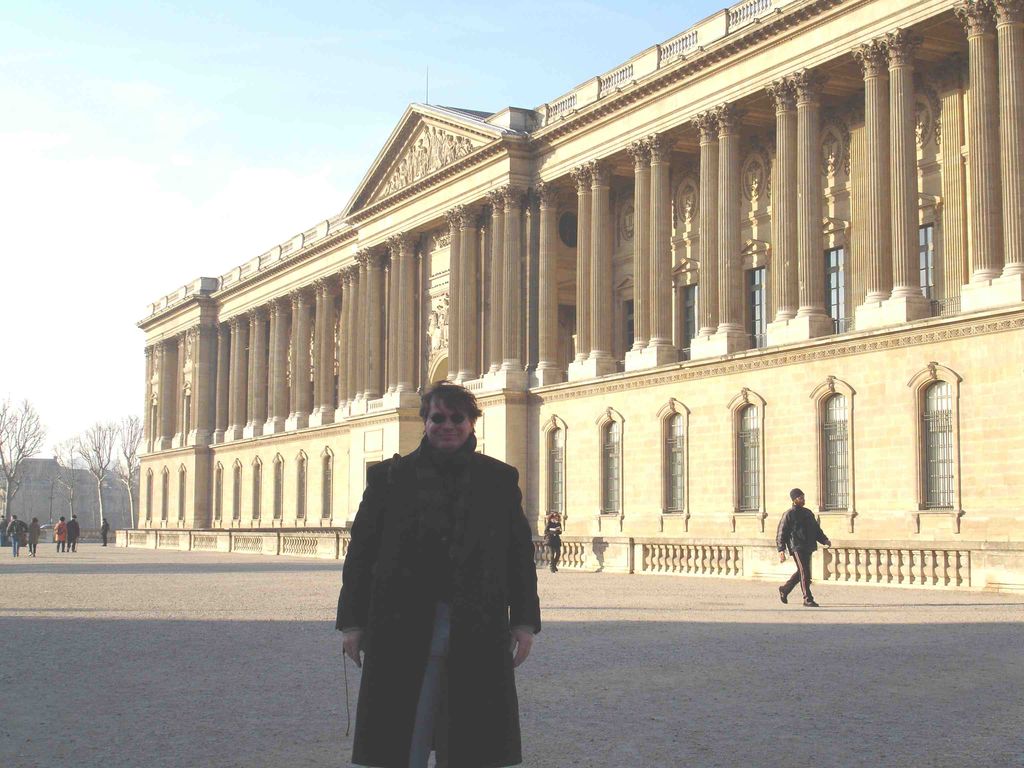 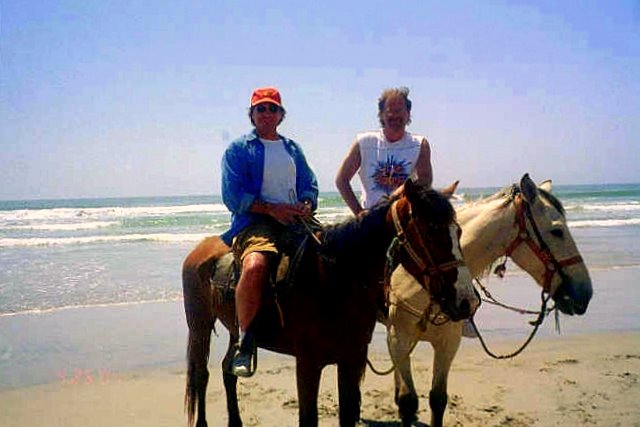 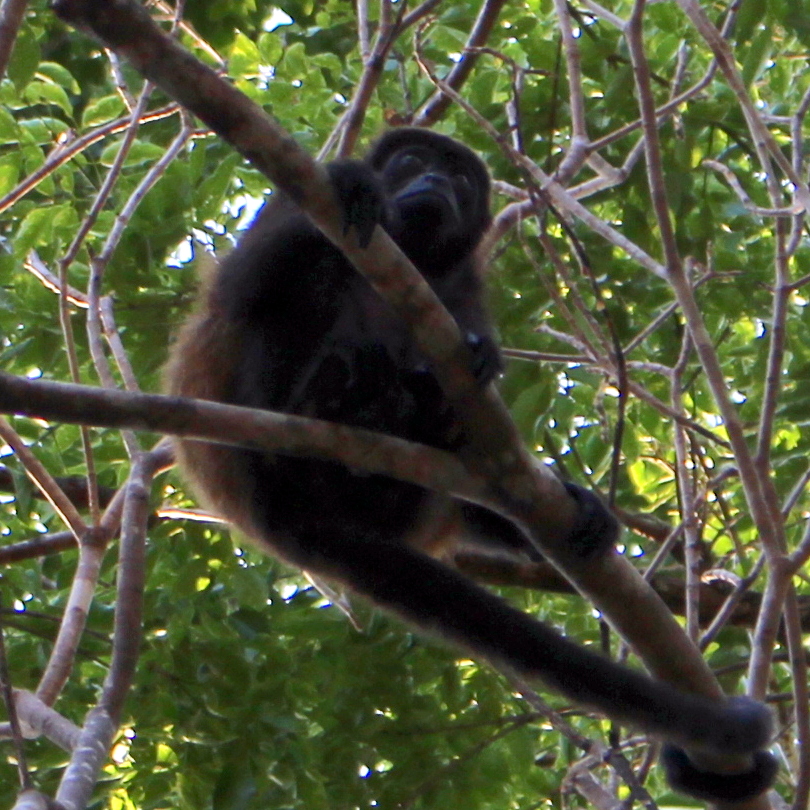 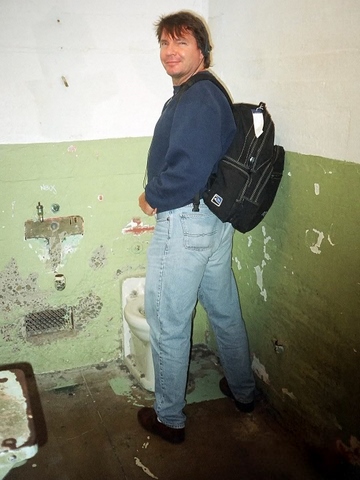 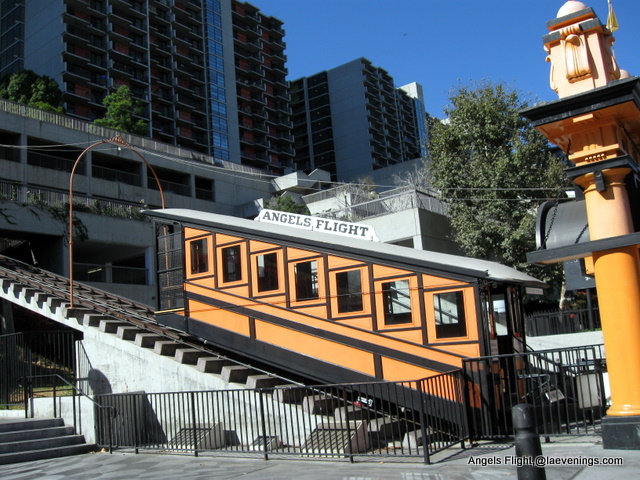 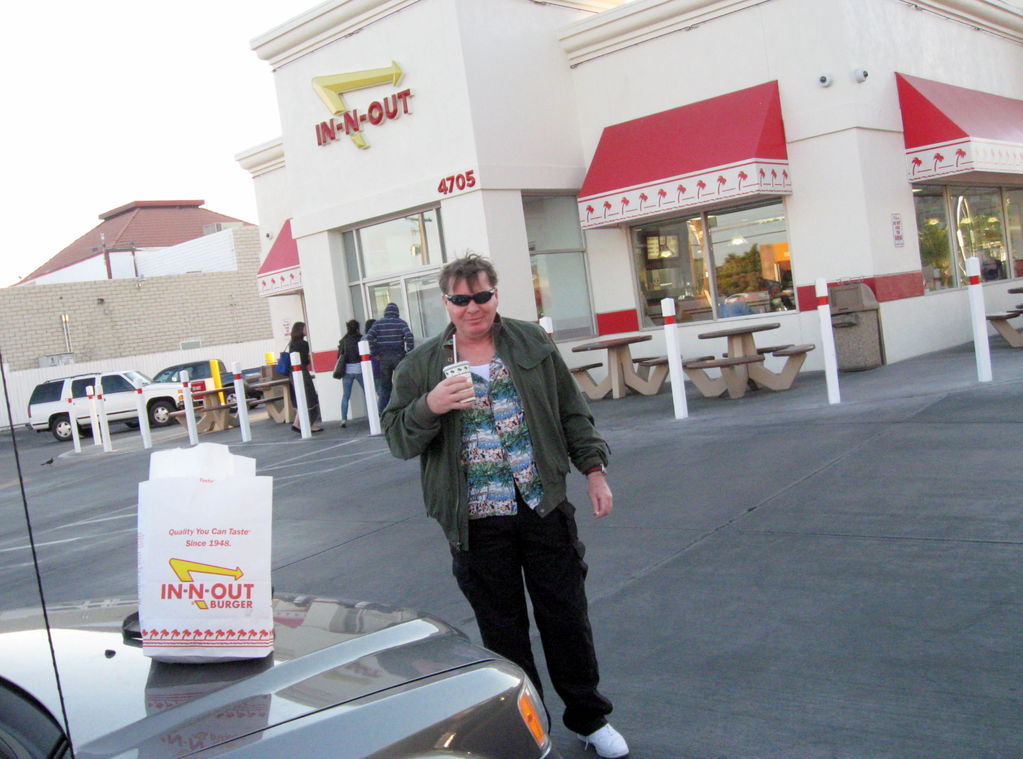